Skip to content
Magnus OkekeLifeNo Comments on Inspired: Collyde Prime – Small
Seriously, i never knew Collyde Prime writes. Last time i thought about it, illustrators are believed to be Animation freaks, i don’t remember the planter of that idea in me both it grew. Even when they do, pssstchew! na cartoons and fantasy. They create a world that doesn’t exist with a bad guy and some hero in it. That is not what you’re about to read. I’m telling you now. 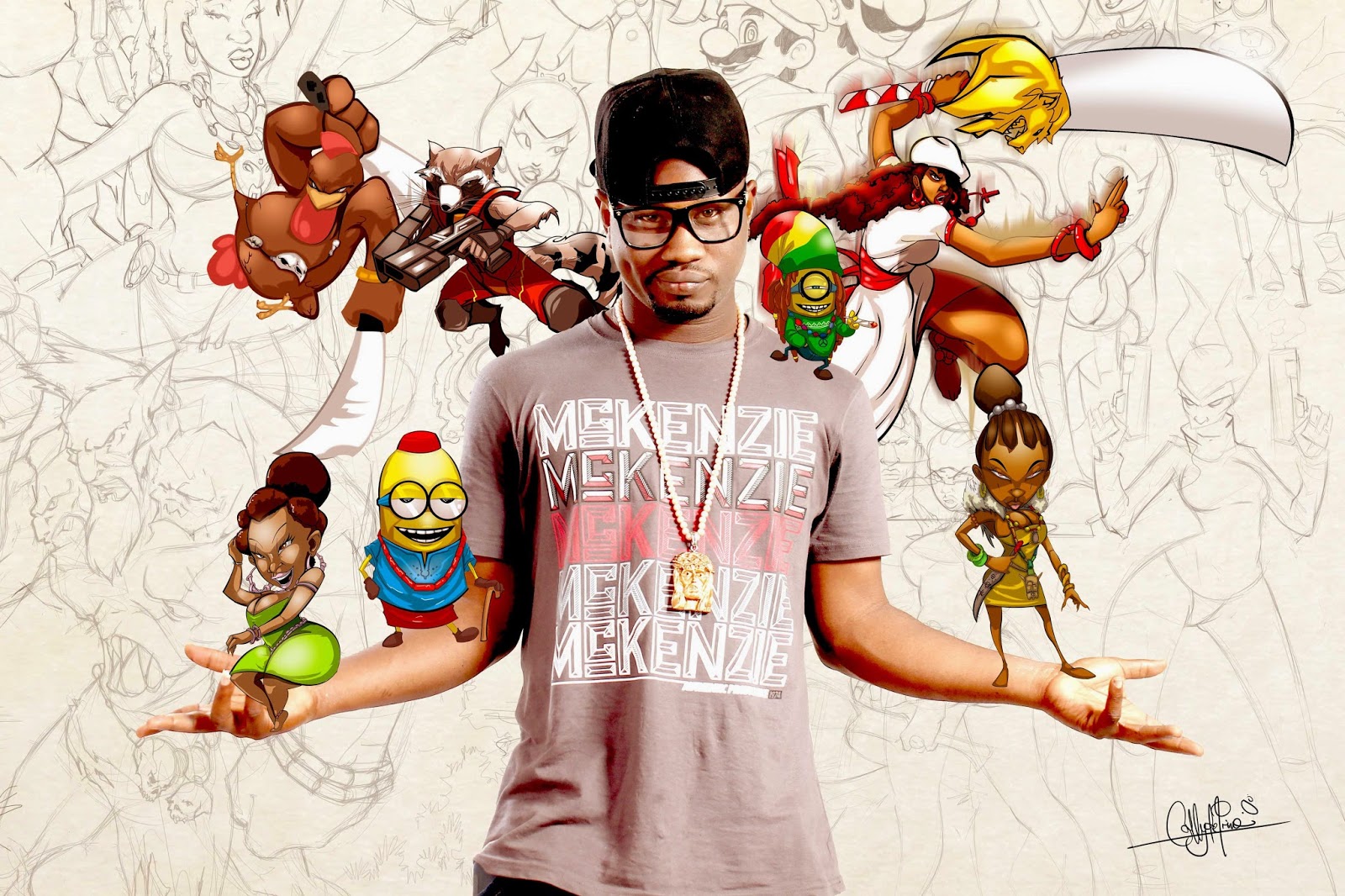 Recommended: 5 Ways To Turn Your Imaginations Into A Book
Oh. Collyde prime is a Nigerian based creative executive at kuluya.com. You could checkout his badass illustrations on his behance page HERE . He’s many other things too: A rapper, a comic genius ( like me ), a writer, now my motivational writer and yeahhh…. Proudly a Nigerian. So with his permission, i’m dropping one of his notes. Read it below and leave a comment.

Collyde Prime
I like small. I like when you start something and nobody gives a shit about you. I like the feeling of trying to prove something .making a statement..getting down to the strokes and curves layers and layers of Colours and plugins…so that by 5 a.m you have that kickass pinup..then you look at the crap you’ve created and feel awesome..you upload your bullshit and cause chaos.
Feels good to be small.
The underdog. you have nothing to loose. you fail so much you keep coming back. have you ever thought of the fact that out of a thousand teams just about three or four make it to the finals and top of the table consistently.
so it’s a big deal when a nobody gets the belt.
now that’s your fucking advantage..because the small guy beats up the big guy everybody raises an eyebrow. now you’ve got’s everyone’s attention.
Then you go hard again..so hard that people start to give a shit. they start to notice that something is here. this guy has been making a statement. let’s check it out. and a viral string of interest start to buzz up.BOOM!
That’s when you start to get phone calls…people want to invest in you..manage you ..promote you..the lights the camera the action..one more blow..and that’s it you have not only people’s attention but their hearts.
you’re tha man
right?
Right. Big man now. because we gave wings to fly man. We your fans gave you the love good enough to give you that big house..fast car.. trophy wife and groupies with autographs..because we buy your works of art, patronise your services..merchandise.. and ride your sacks.
And now because you are big everyone keeps lying to you. you have more yes men than real people. so when you get hurt or someone tells you the truth..not because you are proud. because you are used to seeing yourself flawless. those accolades ..awards lying on your desk..you get paranoid..every critique becomes a hater. you take shit personal.
You begin to become distant. you forget that you are still that small guy in the eyes of the people regardless of the fact that you are big now. you protect yourself with body guards and convoys…but you can’t protect yourself from their perception..Now they begin to sense that you are the big guy…they get used to you..they don’t even notice you are there.
So they move on to the next small guy…who has been watching you from the trenches..he’s had a enough time to practice hard enough to beat you at your own game…because he’s been coming at you every time you are to big to notice that he’s gaining at you..just because he’s failed at beating you doesn’t mean he won’t come back
The arena. now you’ve got everyone tired of your same old techniques. your moves are already known. but this guy..this new guy reminds them of when you were an underdog. this time you came unprepared trying to manage your fucking stylist..or keep up with twitter beefs..not even focusing on the game..
POW!
he knocks you out.
Things escalates quickly..like a group of rabid pits the trolls and memes fill the internet. the reviews come..now everyone has seen you take that loss..that epic fail and fall. you loose a couple of endorsements..and a lot of fans..they take your fucking crown away from you.
Now you have two choices. you could either sink deep into this mess..or you could take a break.
Back in that old dusty studio where you started..you blow dust off that typewriter..that notepad..that microphone..what ever you use…memories of small beginnings open up to days when you worked and trained nights and nights not because of the fans or the awards..but because of the genuine love for the craft and the fact that you could beat anyone at their own stage…memories of when you had no groupies….no one bugging your phone..all you had was your raw talent and your guts.
back when you were small.
A lot of us regardless of who we are in society..need to go back to our roots once in a while. were we started from. when you are lost and you feel you can’t perform you need to go back to what gave you that spark. take a break from the current madness and retire into a solitude for a while. go get that person who would have the liver to tell you you have been fucking up your gaddem show…yes you had it..but you are falling off. you could either keep telling us what you used to be or you could re-invent yourself.
you need to start small again.
Inspired: Collyde Prime – Small
Interesting? Please share
1
1
Share
1
Share
1
Similar Post:  Enter The Okadabooks SuperHero Fiction Short Story Contest