Skip to content
Magnus OkekeLifeNo Comments on Age Gap Love: What Is Really Wrong With It? 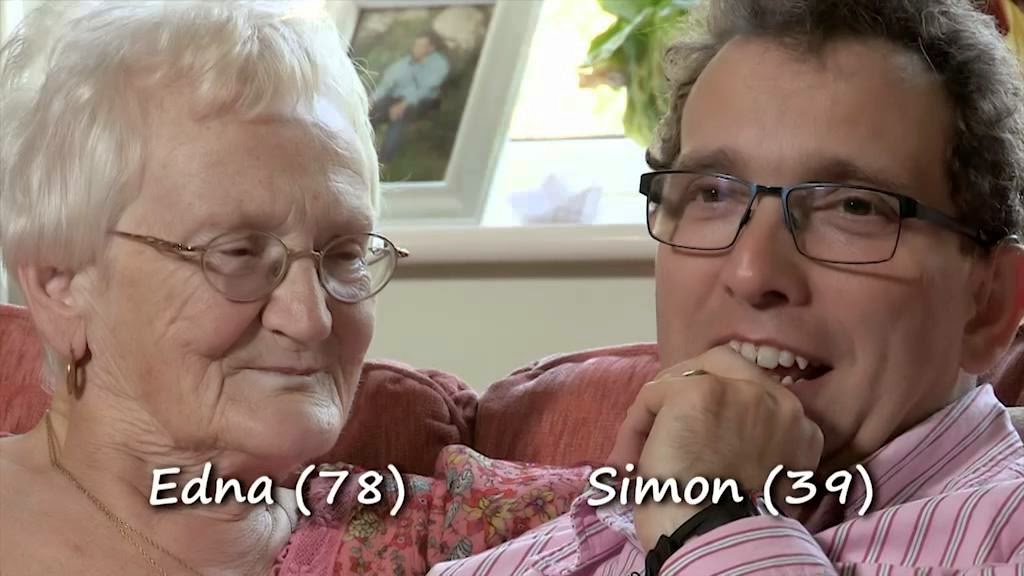 After this article, i’d tell you what i think about it. for now, lets talk about the image above. Channel 5’s age gap love documentary once featured Simon and Edna and on the show where they agreed that it was love at first sight. In a clip Simon reduces the love of his life Edna to a “trembling jelly” as he plays the organ – whoops, pardon – before they talk of their first kiss under the pier. WOW!

The programme also tells the story of a lady called Marilyn and her relationship with husband William which began when she was 45 and he was 16. Watch the Video of Edna and Simon Below:

Following six people whose partners are much younger than they are, the documentary reveals how age is no barrier to romance.

Now back to Africa, there are a lot of people we all know are married or engaged to younger partners
1. What is really wrong with Age gap love? I really need your opinions on this
2. Can there be no true love between older women and younger men?
3. Why are younger men prone to older women these days?
4. Why don’t people frown when older men marry young women…. girls!

My own opinion to age gap love is: **drum roll**
There is nothing wrong with it…!

Age Gap Love: What Is Really Wrong With It?
Interesting? Please share