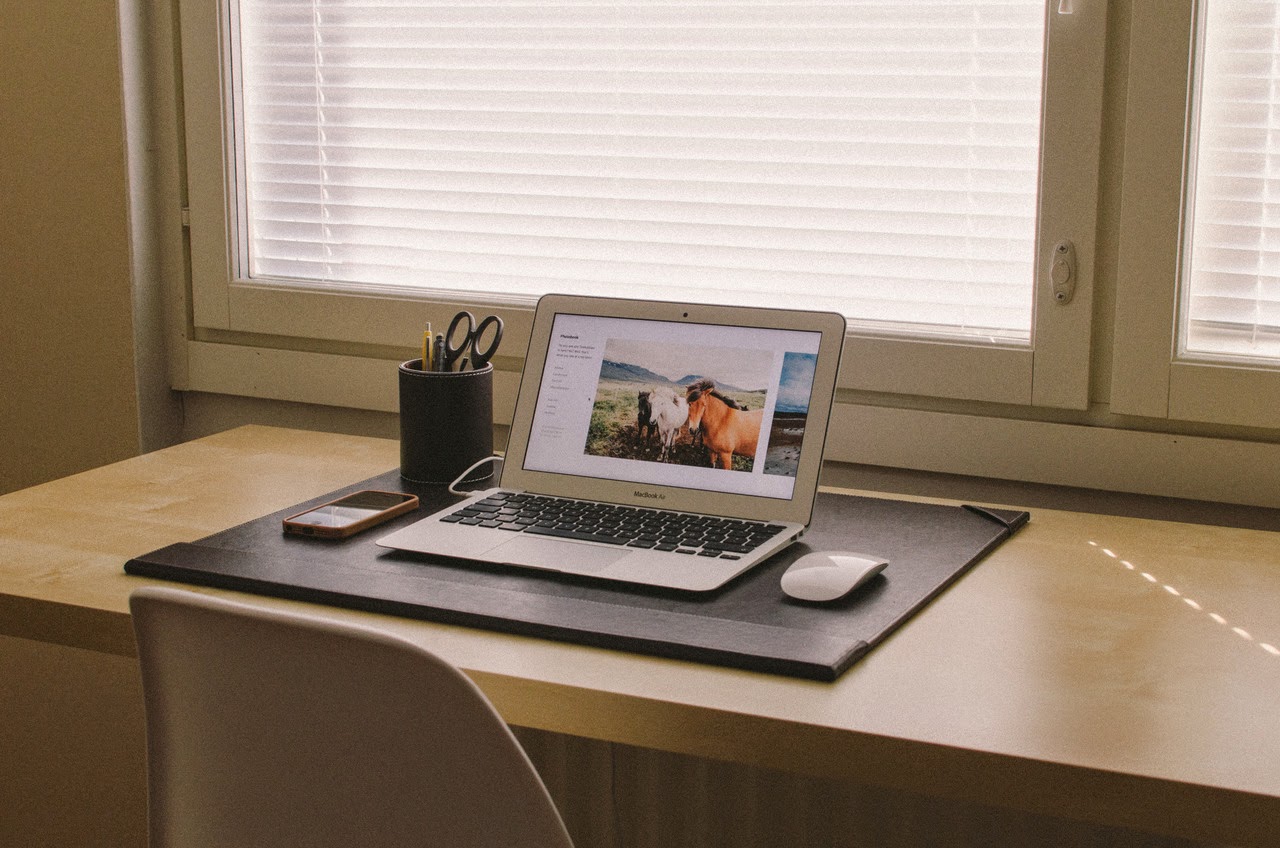 “:Screenwriting is the most prized of all the cinematic arts. Actually, it isn’t, but it should be.” – Hugh Laurie

For quite some time now – for me – writing for the screen has been splendid…Awesome! I could describe and define screenwriting perfectly if it doesn’t seem new to me whenever i open up my screenwriting software. It all seems raw to me – maybe it’s because there are always new cool characters and… Monsters.

Okay, here, i’m going to share Five awesome websites you could get movie scripts for free, especially for those who wants to learn the art or read the dialogues of their favorite movies (like lyrics to music). Professional screenwriters could tap into it, as it is a window to resources.
Please NOTE that the websites listed below are for Educational Purposes only. Hence, the scripts downloaded or copied from these sites cannot and should not be transferred or go through any form of production. Go ahead old sport

In writing fiction, the more fantastic the tale, the plainer the prose should be. Don’t ask your readers to admire your words when you want them to believe your story. – Ben Bova

SimplyScripts
Simply Scripts is one of the largest database of hundreds of downloadable scripts, movie scripts, screenplays, and transcripts of current, classic and maybe a few soon-to-be-released movies, television, anime, unproduced and radio shows. There’s more, you could find Unproduced Scripts, Radio Scripts, Anime Scripts, Oscar Scripts, Treatments, Plays, Musicals, Non English Scripts, A Discussion Board, Movie Reviews, Unproduced Script of the Day and A Store. The store – called Simply Scripts screenwriting store – is powered by Amazon.com where you could purchase Screenplays and Screenwriting Software.

DailyScript
Yes Amigo, it’s called Daily Script because a movie script is featured daily. There is something solid about daily scripts. Apart from Movie and Tv scripts, it has a “Links” section.
Daily Scripts has a collection of movie scripts and screenplays to serve as a resource for writers and actors and those who simply enjoy reading movie scripts. The movie scripts are presented in proper script format (for the most part) and where possible, multiple drafts are presented. The LINKS section has alot of other resources (links) to other similar websites. Lots of them.

Recommended: 5 Things You Should Never Say To A Girl
Script-O-Rama

Packed with transcribed dialogues, quiz, contests and a section for screenwriters, Drew’s Script-O-Rama is one of the oldest (if not the oldest) archive for movie scripts. He’s had the site up since 1995, when Val Kilmer was still Batman (That should be before Will Smith’s Independence day in ’96). Mirthfully, the site has a jazzed up (yet java-free) version (best viewed at 1024×768, but works at lower screen resolutions too.) and a “normal” Drew’s Script-O-Rama at a corner

“For me, screenwriting is all about setting characters in motion and as a writer just chasing them. They should tell you what they’ll do in any scene you put them in.”
— Justin Zackham

The Internet Movie Script Database (IMSDB)
IMSDB has the biggest collection of movie scripts available anywhere on the web and it’s one of the most updated with movie scripts. While i was going through the site, i saw alot of recent movies’ scripts (The wolf of wall street by Written by Terence Winter, Jordan Belfort and John Ridley’s 12 years a slave ). Sadly, as at the time of this review, most scripts in IMSDB are in .html formats, so, you could read them but not download them. According to the site’s homepage, All of Imsdb scripts are in HTML format so you can read them right in your web browser. You won’t need any additional software.

WeeklyScript
I take pleasure in weeklyscript.com because they offer both television and radio scripts in .TXT Formats. Now, this is very nifty for mobile devices without PDF readers. If you want, you could copy the entire text file into your Notepad and read them later.

Similar Post:  5 Easy Steps To Care For Your Underarms (Armpit)

There you have it Mr. Idealist. There are tons of websites that offer scripts out there but by the time you checkout these High-Five, you would have gotten all you need (hopefully). Besides, most of these sites have a “LINKS” section where you would find tons of other websites for your favourite genres.

For me, screenwriting is all about setting characters in motion and as a writer just chasing them. They should tell you what they’ll do in any scene you put them in. – Justin Zackham